The emblem of the Registration and Stamps Department has Marathi alphabets ‘नो’ and ‘मु’ embedded in a Swastik design. The emblem symbolises speedy and citizen friendly service. The emblem suggests that the department is bound to provide the following

The mission of the department is to effectively use modern technology to provide services of document registration and collection of stamp duty to the people using well defined procedures, with right means, in specific time frame and the transparent manner.

Registration and Stamps Department is related to some of the most important events in person’s life. It incorporates buying and selling of immovable property, payment of stamp duty, marriage registration and such activities. It is estimated that about two crore citizens avail the services of the department annually.

The Registration came into force in India in 1908. However its foundation is seen in document registration system used by the then East India Company in the 18th century in areas under its rule. During the British period, the authority to register documents vested with the Magistrates. Later on, a separate system was evolved for this purpose and thus a separate registration department came into being.

Collection of tax through Stamp Duty began in 1815 in Mumbai. Thereafter in 1827, separate system and offices were established for sale of stamps and collection of stamp duty in the Bombay region. Thus, the system of stamp duty collection has a history of about two centuries.

Since then, the graph of this department has been consistently on the rise. The new activities included streamlining of stamp duty rates from time to time, conceptualization of Market Value and implementation of annual statement of rates. These measures led to increase in the revenue of the department and in turn have significantly contributed in the development of the State. Today, the Registration and Stamps Department ranks second after Sales Tax Department in terms of revenue collection.

From 2015, the integration of registration (i-SARITA) and Land Record department's software has been done. It helps for the mutation of records to the L R department. The same facility was also introduced to the property card also in 2021.

The e-Payment of DHC (Document handling charges) is introduced in 2019 as a part of "Cashless India Initiative".

Names of officers, who hold the charge of Inspector General of Registration and controller of stamp, Maharashtra State, Pune : 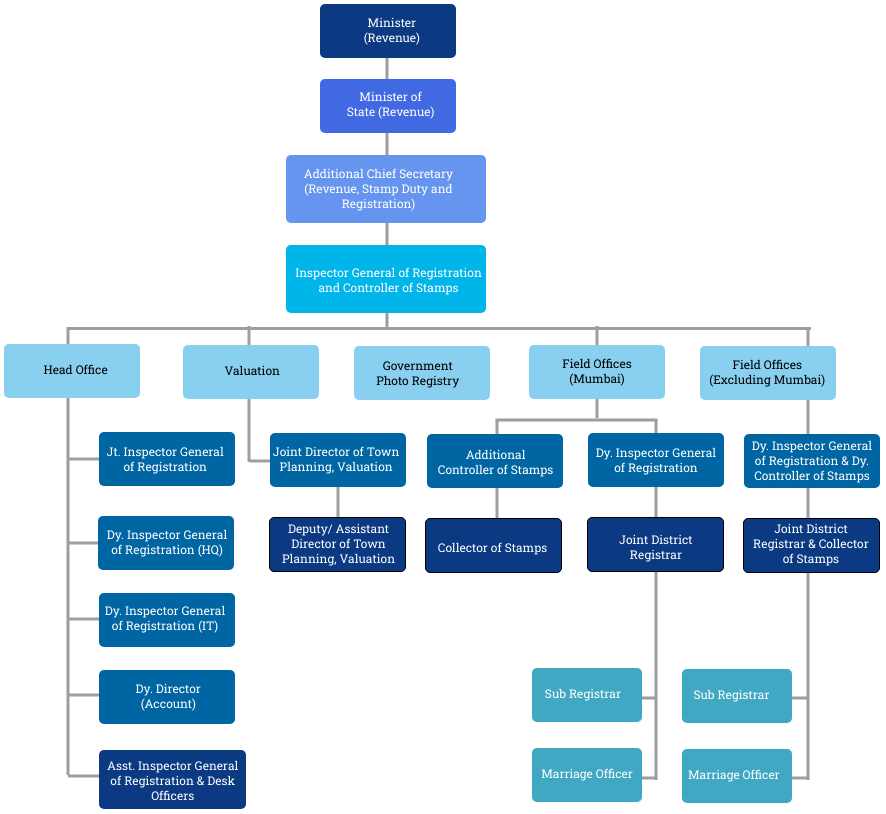 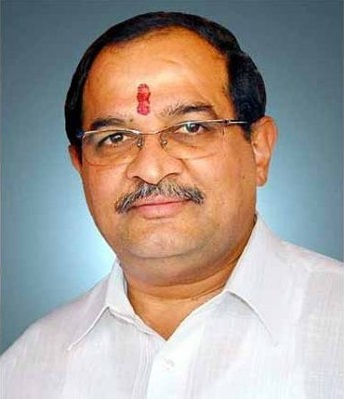 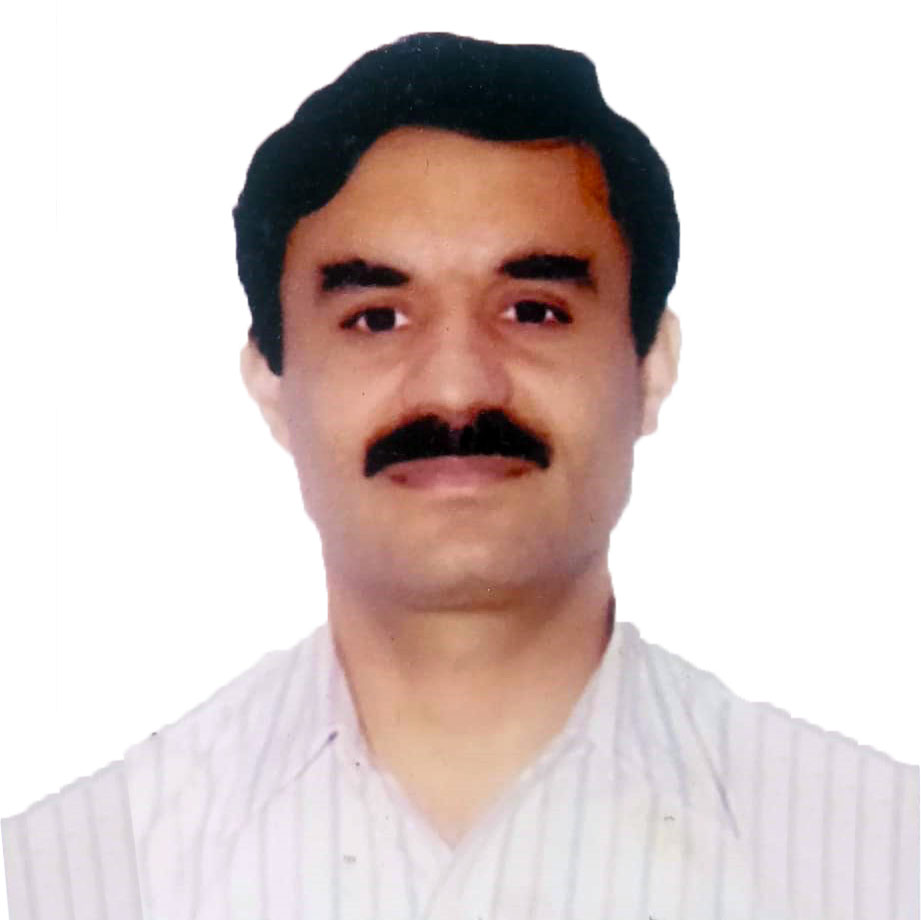 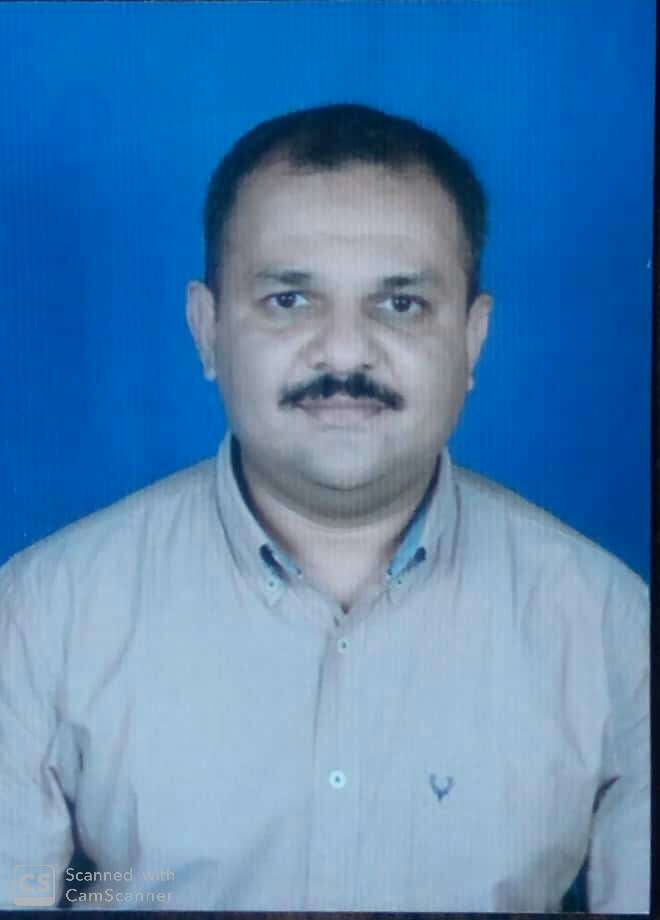 At Field level, the structure of the Department is as follows: